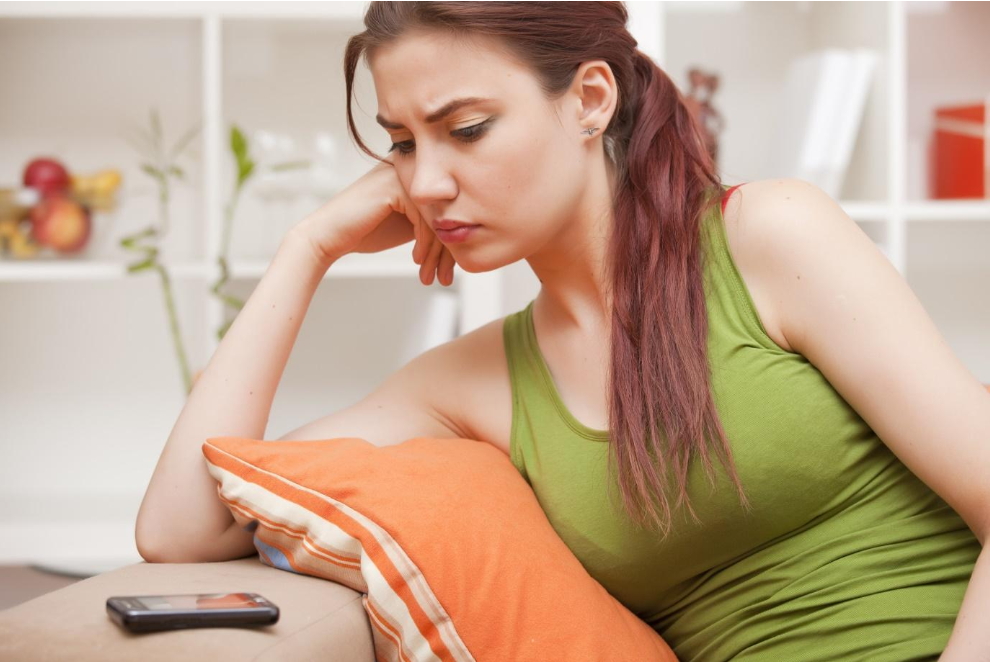 Whether he is being ignorant, has had a bad day, or is deep in thought, being ignored is generally not going to be conducive for a happy and healthy relationship. So what can you do when your boyfriend is ignoring you?

Ok, this may not be the first thing that you want to do, but honestly, take a moment to enjoy the peace and quiet! Sometimes all he needs is an hour to just chill out and gather his thoughts, to process whatever is bugging him. So, while he’s off in his own little world, take the time to enjoy your space. Read a book, take a bath, do something you enjoy that doesn’t involve him in any way.

Obviously, you are going to want to know why he’s ignoring you. However, there are memes galore about what men are thinking about when women are overthinking. Generally, what he is thinking about isn’t actually anything to do with you, but something that happened during his day, or why he can’t beat a stupid level in a computer game. Or something just as uninteresting to most of us. If you can avoid leaping to the conclusion that his silent treatment is actually a dig in some way at you, you will have a higher chance of getting to the bottom of it, click here for more advice.

What if he’s not ignoring you because he’s facing an internal dilemma, but is just a lazy lout who wants to spend all day playing computer games or watching porn? This is actually a whole other issue. This isn’t a case of him ignoring you, he is taking you for granted and showing you absolutely no respect – and you do not deserve to be treated like this! Generally, things like turning the power off or hiding the game controller do nothing except cause a screaming argument. However, this is where you can get your own back. There is little chance of reasoning with someone who has fallen into this trap of self-indulgence, until they start to wake up to themselves and start to see what they are taking for granted. So, stop. Stop doing all the little things that you have been doing for him. Stop making his meals. Stop washing his clothes. Ensure that everyone around you knows what you are doing, ask for help and backup.

You may need to do a little introspection of your own. https://en.wikipedia.org/wiki/Introspection If he is ignoring you, although generally it wouldn’t be a good idea to go tit-for-tat, it is a good idea for you to start thinking about what you really want in a relationship. Give it a defined timeframe, maybe 24 – 48 hours. During this time don’t speak to him, don’t engage beyond a non-comital nod. Spend this time mentally working out what you really want in a relationship. If during this time he hasn’t shown any interest in why you’re not speaking to him, or worse hasn’t actually noticed that you have stopped communicating with him, you might need to rethink your relationship goals.

Although this may be a final resort, it doesn’t actually have to be the end of the relationship. Maybe taking a week away on a holiday with friends could be the jolt back into the happy and healthy relationship that you deserve. The theory being that absence makes the heart grow fonder. However, you probably don’t want to surprise him with unexpected return day and time. This seems to always backfire as the happy homecoming (and spotlessly clean house) that you have envisioned doesn’t play out if he hasn’t had time to prepare (physically or mentally).

However, some time away may make you both rethink your relationship, and what you deserve. Being ignored for an hour or so is one thing if it has become a communication breakdown and a lack of intimacy then the relationship isn’t going to be fulfilling for you. If you can work out when it started you might be able to avoid it happening again in the next relationship, but you will need to do some serious thinking of your own at any rate.

Why Marriage is so important to Colombian women

Best Tips to Save Marriages from Divorce – Suggestions from Experts

Things to Do During a Relationship Break

admin - December 6, 2018 0
Things to Do During a Relationship Break to Make the Most of your Time Apart At times, a relationship can become very difficult to...

Main Purpose as a Wedding Planner

How to Judge a Girl in Arranged Marriage

How To Find a Good Dating Site For You

The trick to attract your soulmate to your life

What to Write in a Baby Shower Card?