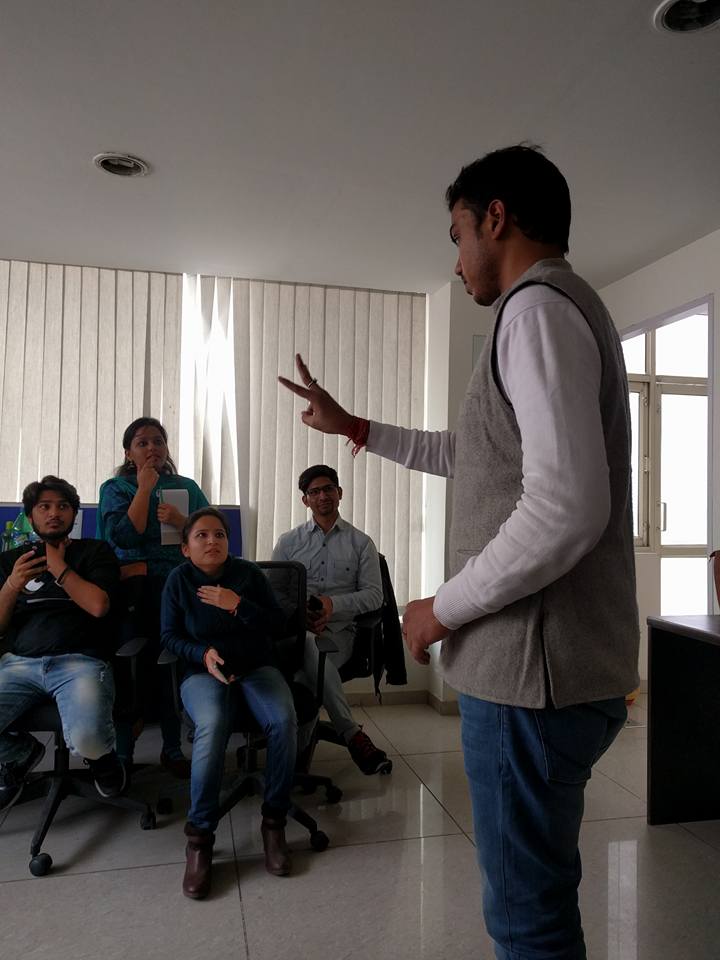 There will be hardly anyone who has not played dumb charades game! It’s a weird, tough difficult, fun and the most entertaining game for all age group.

While other party games can become boring after a round or two, dumb charades game continues to be fun. In fact, the game becomes all the more interesting after a few couples of rounds.

Though mostly all are aware of the charades rules, it’s a good idea to lay down the rules for everyone just before the game begins!

Of course, the charades rules can be customized, but here is a brief idea about it!

Charades rules are as fun as the game itself. This is because the primary rules are used to make the other necessary changes in the game and to suit the need of the crowd.

In order to understand the rules of the game, it’s important to highlight the objective of playing the game.

Objective: Generally speaking, a dumb charades game is a  game of pantomimes, i.e one has to act a certain word or phrase without speaking to the others. The other team has to guess the phase in time.

Two teams with an equal number of players in each.

A timekeeper and a scorekeeper are selected. Ideally, this is one person who is not taking part in the game, or one member for each team can switch terms to do this.

There can be no usage of words. No pointing to things in the room, Of course, absolutely no movement of the lips.

Only acting out words will be allowed.

The two teams must have an equal number of charades cards divided between them.

One player from either of the team is given a charade card to enact by a player from the opponent team. The player has to enact the card to the other players in his/her team. Of course, no other team members can know what is written on the card.

The team to enact can choose their actor. However, no actor must repeat until all team members have their chance.

A time frame must be decided within which all actors must finish acting. The same frame stays the same throughout the game.

The actor can use gestures to act a certain word

The teams can alternate till each player has had a chance to enact.

Now that the rules are highlighted, you are all prepared to join in the fun!

But, are movie titles all that you can enact in a dumb charades game? Well no! There are multiple other funny things to act out in charades!

So what are those! All the answers lie here!

Funny Things To Act Out In Charades

Though you are aware of the guideline for playing charades game, you do not have to strictly stick to it all the times, you can come up with any damn funny thing under the sun! Of course, some rules cannot be changed. For instance, there can be no talking while playing charades game. You have to enact the word, movie or title.

For instance, how about the list of funny movies in addition to the inappropriate charades ideas to make the game fun? Plus, if you are creative and funny, the results can be absolutely amazing and hilarious!

Here are a few funny things to act out in charades:

In addition to some funny move titles, there are a few web series and tv shows you can include in your charades game! A few options can be:

As known, charades is one game that can be played on every occasion. Be it a birthday party or a bachelorette party! But keeping in tune with the party you are hosting, the deas of playing charades are most likely to change!

So what if it’s a bachelor party that you are hosting, then wouldn’t you like some inappropriate charades ideas to go with it? Of course, you naughty fellow, you would like that right?

So what all inappropriate charades ideas can you incorporate?

So how about acting out names of movies like “Sex and the City” or “Netflix and chill (*wink* *wink*)”?

There can be multiple such cards that you can introduce to keep the game quirky for your friends. In addition to such adult movie names, inappropriate charades ideas can also include hot words or funny slangs to keep you laughing throughout the night. But make sure that you do not have any kids around!!

Talking about kids, how about getting something special for them too? They cannot take part in the inappropriate charades ideas that are played in adult charades game, then where will they go when you host a party? So why not look into charades ideas for kids?

While kids play charades, it’s important to keep the cards and word list handy so that they do not have to come up with topics on the spot. However, the cards must be tailor-made to suit the various age groups! Children can either do with a list of words, phrases or brainstorm for movie name before the begin the game!

While developing a list of words for playing charades, it’s important to come up with a list of things and categories which are age-appropriate! While kids enjoy a good game of charades, the younger ones can get frustrated if the words are too hard for them! Thus keep the list of medium-level, involving both hard and easy words.

Activities that can be acted out by kids:

Books that can be acted out by kids:

So have some amazing fun playing these charades game! All the best!

Why Marriage is so important to Colombian women

Best Tips to Save Marriages from Divorce – Suggestions from Experts

How to write romantic paragraphs for her?

Benefits of Choosing an All Lesbian Dating Sites to Find a...

Mail Order Brides to be throughout Japan

Swingers Looking To Date Online – Have Some Fun Tonight!

Flirty Texting Games to Play with Your Crush Part 1

Signs your ex girlfriend has moved on.

What to Write in a Baby Shower Card?